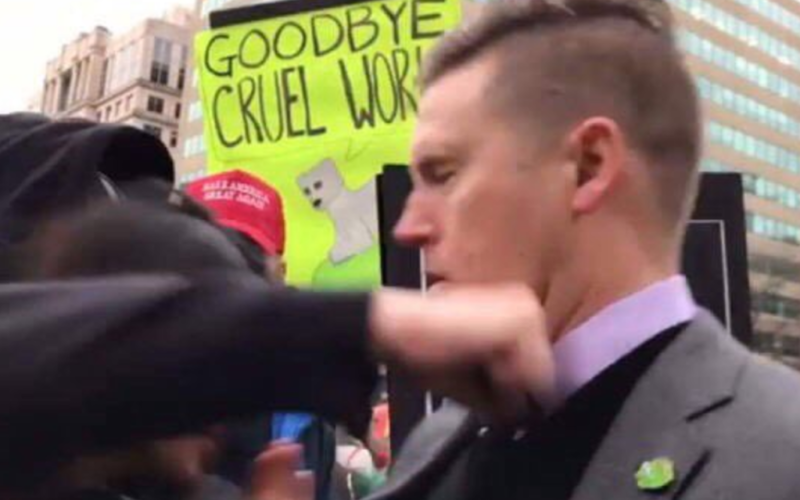 2017 might just be the year where mainstream Canada reckons with white supremacy — or maybe not. From Justin Trudeau being a white supremacist to marches promoting hatred happening across Canada, Sandy and Nora make the necessary connections of these flashpoint events to broader systems and structures of white supremacy. With M103, the anti-Islamophobia motion soon to be debated in the House of Commons, it’s critical to understand this debate in the context of white supremacy.

The White Supremacy episode: from “should I punch a Nazi?” to: “here are the range of ways to disrupt, bother and challenge Nazis in the streets”