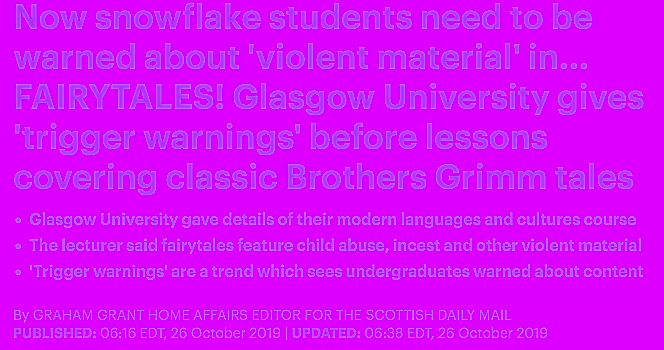 Episode 80 – does the left really eat itself?

In this episode, Sandy and Nora talk about how knowledge is disseminated and coopted, and how oftentimes we blame other leftists for forces that are highly coordinated and manipulated by the right. We also check in with how Justin Trudeau is doing! 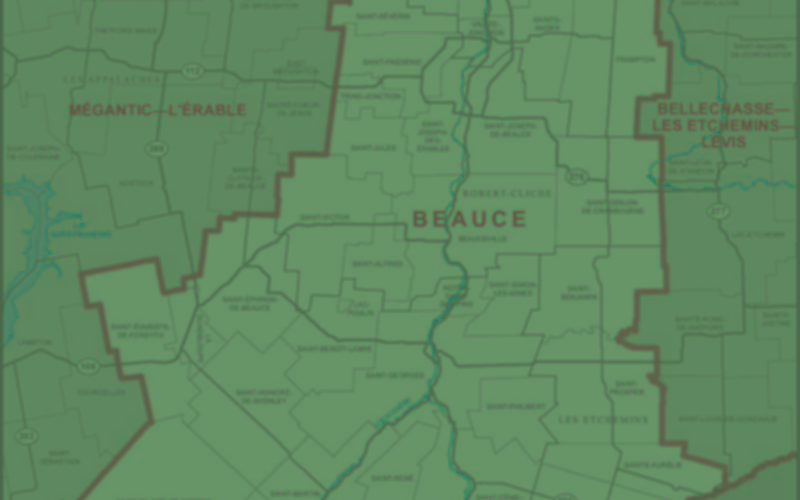 Episode 79 – Election’s over. What does anything mean?

Sandy and Nora (but especially Nora) stayed up late to give you instant analysis of Canada’s new federal minority government. They talk about the winners (the Liberals, social movement activists) the losers (media and Maxime Bernier) and remind everyone that this result is good news for anyone looking to affect change. 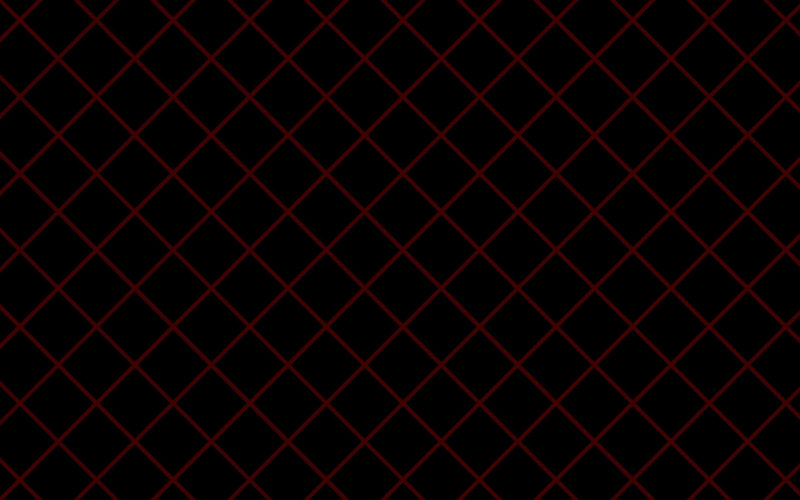 Episode 78 – Live Show at the Tarragon Theatre in Toronto

In this episode, Sandy and Nora talk about the radical possibilities of community, the joy of being social active and why artists need to engage in politics. And, because there is still an election on, we also talk about Justin Trudeau’s right-ward shift in the campaign.

Show note: we talk about the lawsuit launched by the CBC against the Conservatives. After this was recorded, it came out that Rosemarie Barton may not have even known that she was being named in a lawsuit. If you’re interested in this curious tale, Jesse Brown has been writing about what is known: https://www.canadalandshow.com/cbc-lawsuit-against-conservatives-has-damaged-rosemary-barton-brand/ 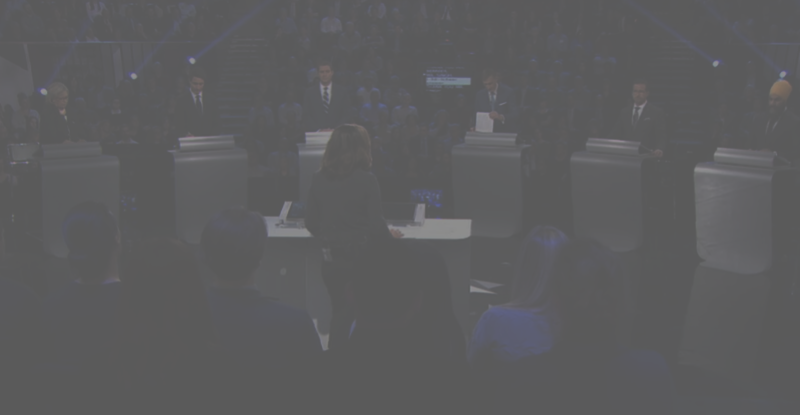 Sandy and Nora stayed up very late to bring you a hot-off-the-press analysis of the only English-language federal election debate. You’ll hear why Jagmeet Singh won and why no one should consider voting Liberal if they’re progressive. 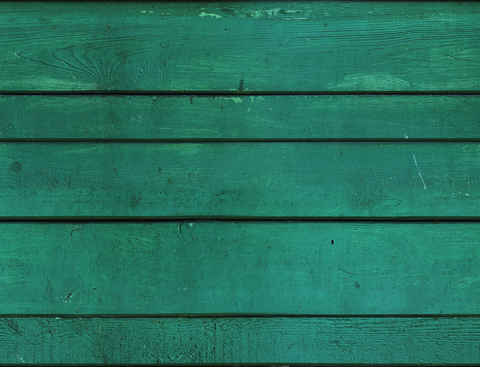 In this episode, Nora and Sandy look at how climate change and gun violence are being used (or ignored) by the parties to seek support.