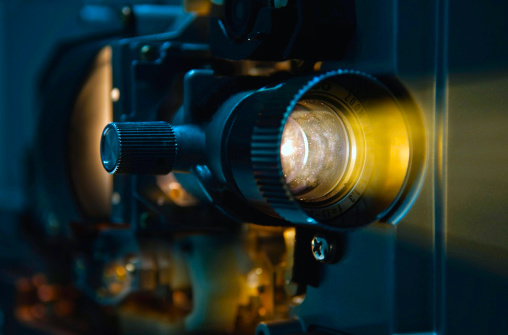 Sandy and Nora sign off for 2019 with a look-back at the year and how, as media continues to crumble, average people need to find ways to make their own media and tell their own stories.

We are taking December off! We will be back with a new season starting in January 2020!

Hockey is Canada and Canada is Hockey. This adage is seemingly lodged in the brains of a few too many people in Canada, making an adult discussion about misogyny and racism in sport an almost impossible discussion. Sandy and Nora break down how Don Cherry entered sainthood, Jessica Allen dodged being fired, and how the right-wing mob is clinging to a Canada that never has existed. 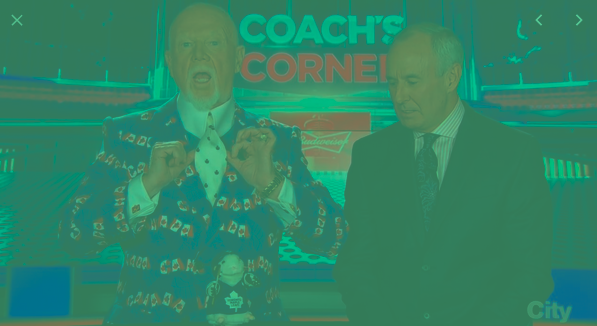 In this episode, Sandy and Nora break down the sentiment behind Ok Boomer and challenge people to think about how to make our campaigns and organizing work into multi-generational spaces that can bring people together and make our work stronger. 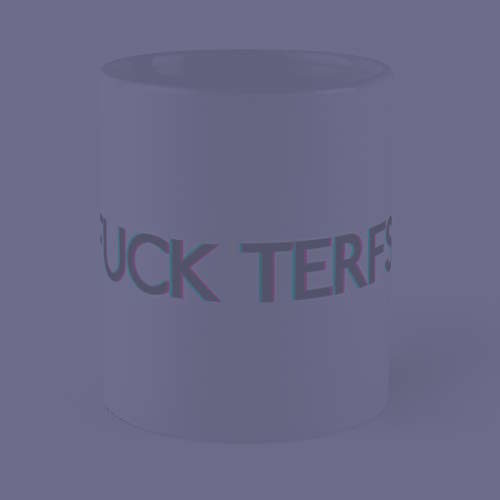 Episode 81 – Cancel culture is not a thing

Last week, the Toronto Public Library held an event that violated its own policy to not allow events that would have the effect of discriminating against someone based on gender identity or gender expression. In this episode, Sandy and Nora talk about the politics of so-called free speech, actual free speech and why people who are afraid of cancel culture are actually just afraid to defend their arguments.

Update — Nora incorrectly stated that the Murphy event in Vancouver was cancelled. SFU cancelled the talk but the Pan Pacific hosted the event anyway: https://bc.ctvnews.ca/protesters-gather-at-gender-identity-speaker-s-talk-despite-location-switch-1.4667969