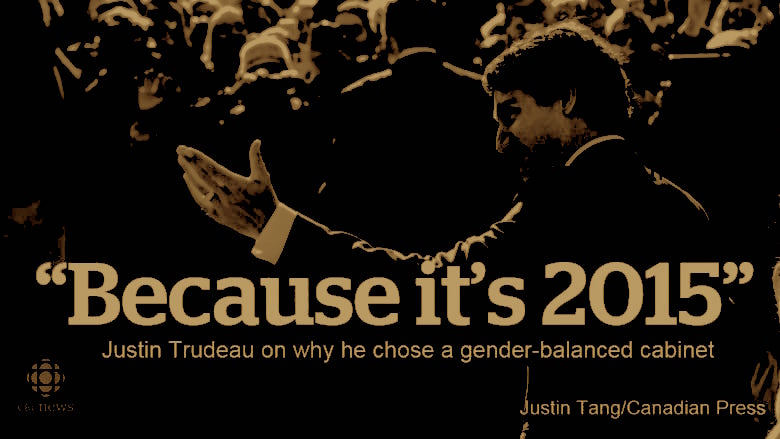 Despite their best efforts, the Liberals are still stuck in the SNC-Lavalin scandal. And they’ve trotted out some old timers to help push their narrative into the mainstream press. Sandy and Nora talk about the strategy of hiding behind women to burn other women, hiding behind racialized women to burn other racialized women, and why the Liberal Party they want you to know is very different than the Liberal Party they really are.