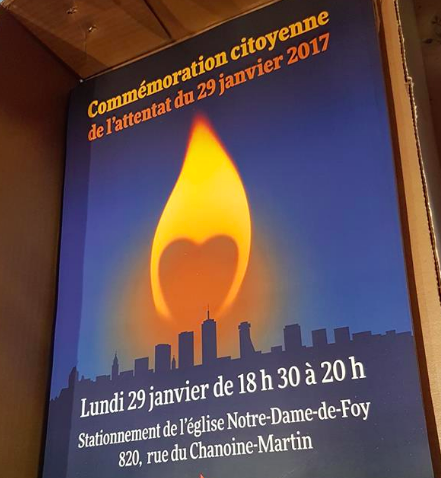 The shooter of the Quebec City mosque, Alexandre Bissonnette’s sentencing hearing is underway. What have we learned about his extremist views? Now that Islamophobia and racism have been clearly identified as his motivation, is the rest of Canada paying attention and learning from what we now know? 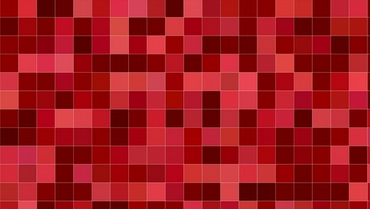 Episode 17, part two: the eye of the alt-right online hurricane

Nora and Sandy conclude their discussion about what it looks like when the [extreme] right chooses a target and organizes its minions to swarm.

Make sure you listen to Part One first! 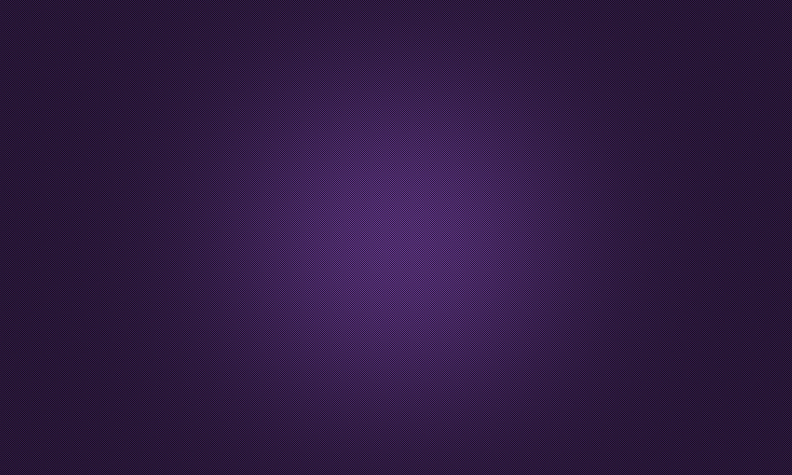 Episode 17, part one: the eye of the alt-right online hurricane 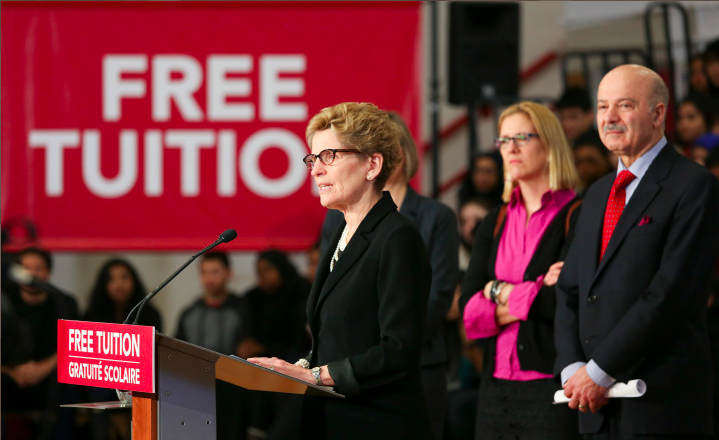 Do Ontario students get free tuition? The short answer is no. In this episode, Nora and Sandy go through the long answer, which is also no, but much more passionate and funny than the short answer. 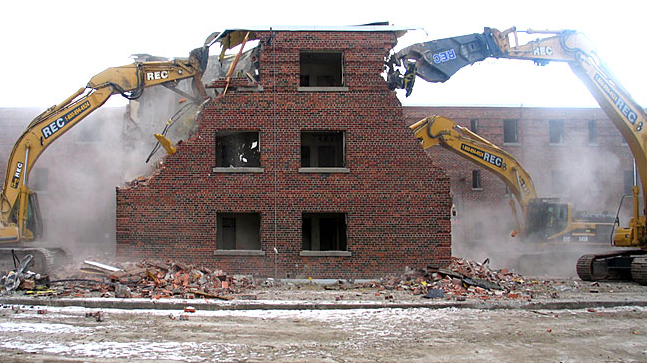