Sandy and Nora talk about Canada’s borders: from refugee claimants from the United States to CBSA, where innocent people are housed in maximum security facilities, Canadians need to start asking questions about what their government is doing to families who are seeking Canada for a better life. 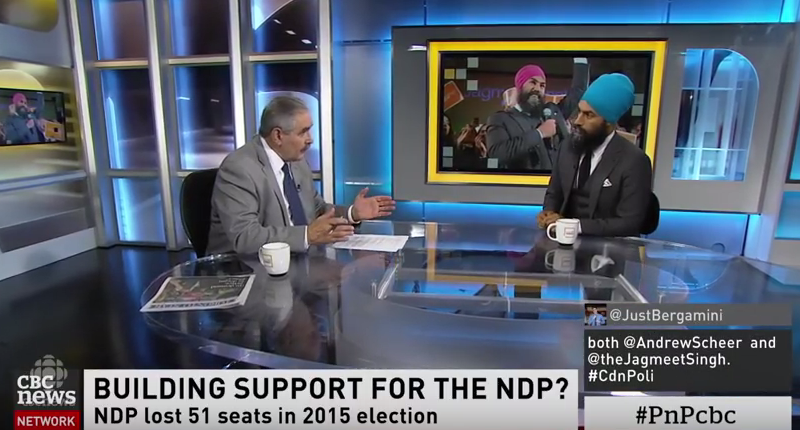 This week, Sandy and Nora talk about how journalists have let racism take over their coverage of Jagmeet Singh, and whether or not the NDP is really doing what it must to support Singh through these attacks.